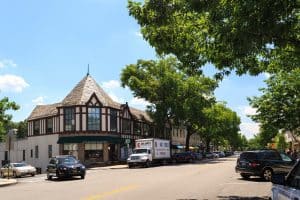 Welcome to the beautiful city of Bronxville!

Train Station:
Bronxville stations are on the Harlem Line of the Metro-North railroad.

History:
The Village of Bronxville was incorporated in 1898 within the Town of Eastchester with only 300 citizens. We can trace the village’s roots back to the mid 1600’s. Legend has it that the village was named after Jonas Bronck, the man who purchased vast tracts of land north of Harlem, and the area grew into a prosperous farming community during the 18th century.

Government:
Town Mayor, Board of Trustees